Samo Burja is an independent researcher. We discuss his ideas on Great Founder Theory and intellectual legitimacy, and he explains the business model he's built to support their development.

Samo Burja is the founder of a consultancy called Bismarck Analysis, but he's interesting to me primarily as a theorist and researcher who has carved out an impressive niche for himself as an independent intellectual. I've invited Samo on the podcast to learn more about his ideas, but also to look under the hood of his larger operation because I think there's a lot to learn there, especially for all the rest of us who are finding our own ways to conduct professional-level intellectual work outside of traditional institutions.

✦ If you're doing intellectual work outside of institutions, check out IndieThinkers.org 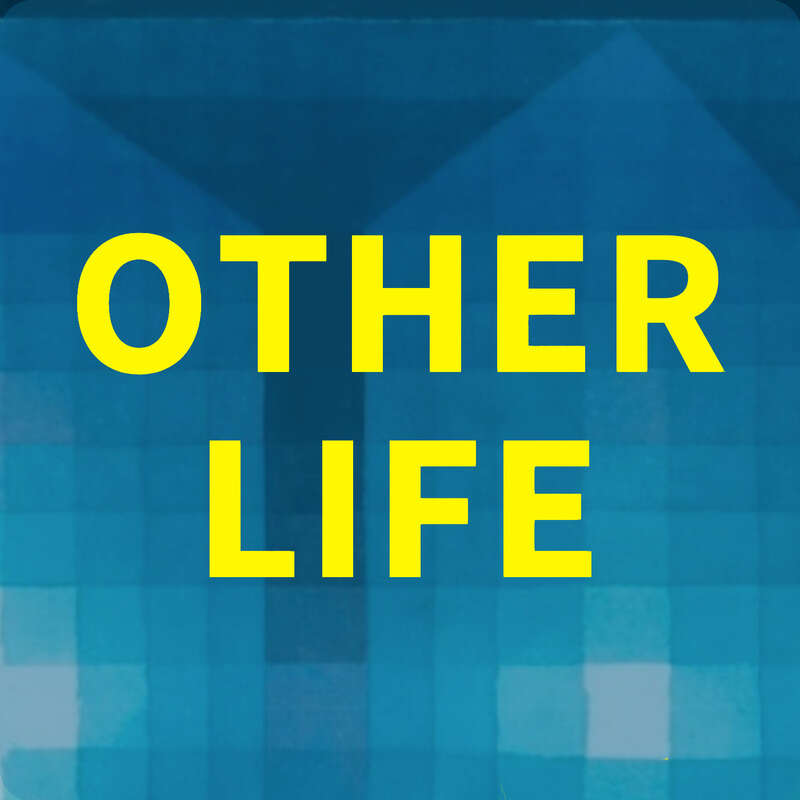